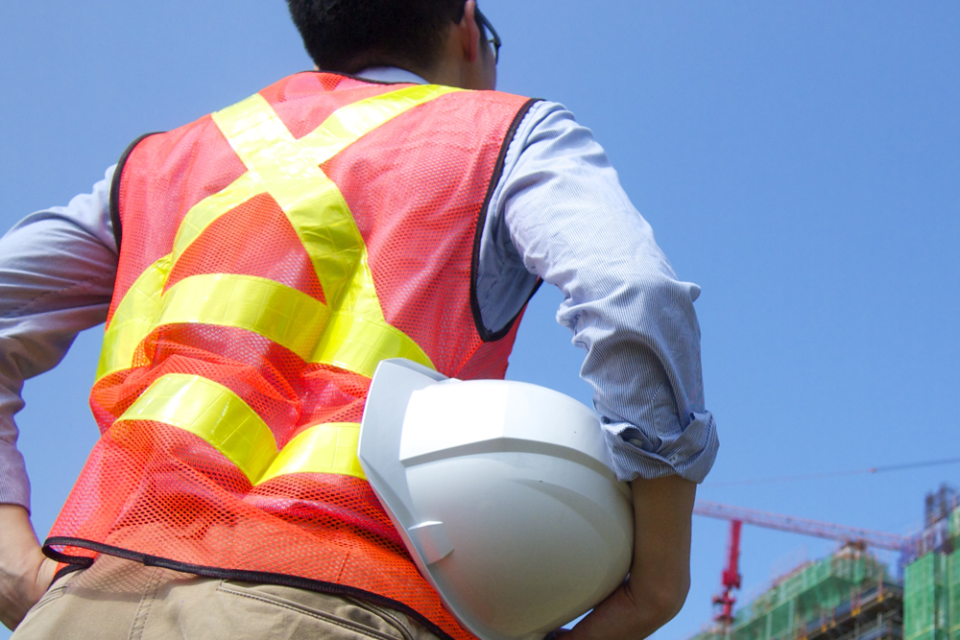 Dr. Muldavin has been an active leader in Workers Compensation since 1988.  Dr. Muldavin and his staff are sensitive to the needs of injured workers and familiar with the complexities of the Workers’ Compensation system.  Major reform seems to be the rule in the Workers Compensation system with SB899 (passed in 2004) and SB863 (passed in 2012) significantly affecting benefits for the injured worker.  Generally, for injured workers that do not fully heal and have reached Maximum Medical Improvement (MMI), their disability percentages have decreased and they are now given a voucher instead of a full vocational rehabilitation program if they are deemed a Qualified Injured Worker (QIW).  Chiropractors are still considered Primary Treating Physicians (PTP) for all injuries occurring after 2004 until the injured worker has reached the 24-visit limit.

What is a secondary physician?

Dr. Muldavin has not only successfully treated hundreds of injured workers as a Primary Treating Physician but also has been a respected industrial evaluator since 1991, performing hundreds of evaluations including Agreed Medical Evaluations (AMEs). Dr. Muldavin has also been a Qualified Medical Evaluator (QME) since the inception of the program in 1992, for the State of California. Dr. Muldavin works with occupational medicine and pain management physicians in the area, including Kaiser.

Medical Provider Networks (MPNs) were created in 2004 based on SB899, which was a sweeping law attempting to reform workers compensation. This law states that employers/insurance companies could create their own networks of medical providers (MPNs) and would thus have more control of medical care and presumably lower costs. In other words, injured workers (employees) choose from a list of providers given to them by the insurance company and cannot go out this network, even if they had a pre-designated physician or chiropractor. The exceptions to this are if this list of providers was not readily available to the employee (within 1-3 days) or the list did not contain someone geographically close to the employee OR did not contain the type of physician the injured worker wanted. In January of 2014, the new law (SB863) mandates that ALL MPNs must be clearly listed online so they will be able to choose who they want from the MPN list and not from a list that the insurance company gives them. Fortunately, Dr. Muldavin is on the majority of MPNs, including State Compensation Insurance Fund, which is the largest in the state of California and insures all state workers.

Pre-designation of Your Personal Chiropractor

Rehabilitation of the Injured Worker

Dr. Muldavin utilizes functional rehabilitation exercises, including Dynamic Neuromuscular Stabilization (DNS), taught by Dr. Kolar at the Prague School of Rehabilitation. He detects compensatory faulty movement patterns through his functional movement screen (FMS) and examination procedures. Dr. Muldavin and his staff not only treat the overall pain of the injured worker but works to bridge the gap between the injured worker’s current capacity and the functional demands of his or her employment.

Our office is equipped with a treadmill and an area for rehabilitation exercises.   We also have state of the art physical therapy equipment including massage therapy, electromuscle stimulation (EMS), super pulse laser, ultrasound, and motorized traction to help reduce muscle inflammation, reduce pain and accelerate healing.